Ana Collado is the Principal of Zeta Inwood Being born and raised in the South Bronx, Ms. Collado was inspired to advocate for a world-class education and break the barriers for the next generations to come. Ana began her work in education in 2014 when she joined Success Academy Charter Schools. At SA she taught first through fourth grades excelling for various years earning the New York State Senate and Assembly Certificate of Merit. As a fourth grade teacher, 96% of Ms. Collado’s students passed the ELA New York state test and 100% passed the Math New York State Test. After serving as an ICT homeroom teacher and Grade Team Lead for various years, Ms. Collado felt deeply about impacting the greater community and joined Zeta’s Leadership Team in 2019. Ms. Collado earned her B.A from SUNY Binghamton where she majored in Psychology and Latin American and Caribbean studies. Receiving her Masters in General and Special Education from Touro College, Ms. Collado prides herself in being an innovator in her field. 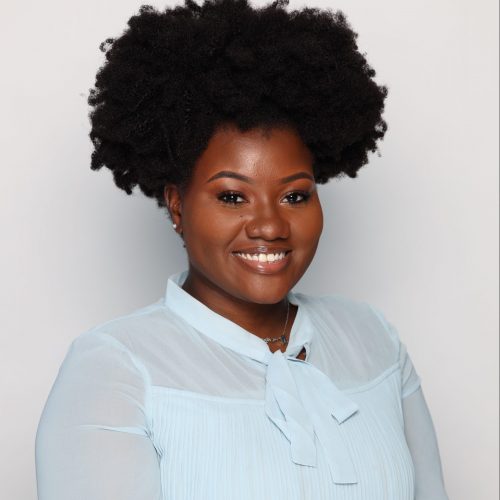 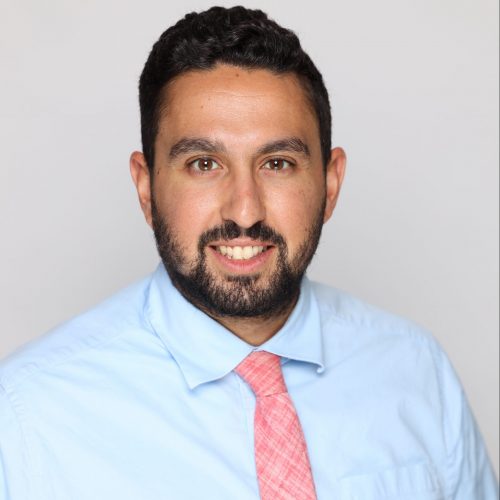