Javaughn Spencer has always  had a passion for serving families.  As a product of the public school system, Ms. Spencer experienced first-hand what schools were lacking.  As a first-generation college student at the University of Hartford, she found herself halfway into her freshman year struggling to keep up with her classmates, and quickly realized that she was not set up for success during her previous academic career.  She spent countless nights catching up on content here peers had already learned in their 12 years of education. From then on, she vowed something needed to change, and the change would start with her. After graduating from college, Ms. Spencer began her career on the Operations Team as a Community Relations Coordinator at Success Academy Charter Schools, and eventually transitioned to the academic side as an Education Manager.  During her 5 years with Success Academy, she learned the ins and outs of running a successful school building while honing in on what academic excellence looks like. She is thrilled to be going into her second year at Zeta Charter Schools and doing what she loves—operations.

“I knew Zeta was where I wanted to be when I realized that although academics are our main focus, we foster socio-emotional learning and work to build the whole child. It was evident to me that Zeta was a next-generation school, working to take education to the next level. I am very excited to be a part of a team that goes all in to create opportunities for the students and the communities we serve.” 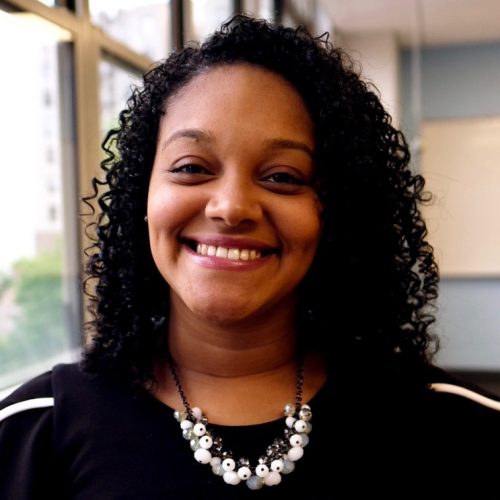 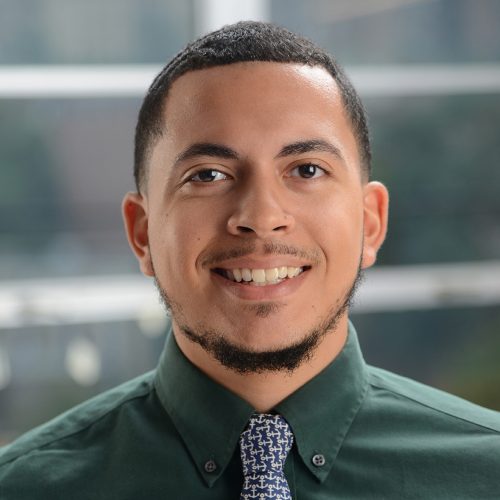