Kim Schacht  began her work in education in 2010  when she began teaching preschool in her hometown in New Jersey. In 2012, Mrs. Schacht  joined Success Academy Charter Schools where she taught Kindergarten and Third Grade in Harlem.  She then transitioned to the Bronx, where she served as an Assistant Principal for one year, and led as Principal for four years across grades K-5.  In her time as Principal, 97% of Mrs. Schacht’s 3rd-5th  grade students passed the NYS Math Exam , and 96%  passed the NYS ELA Exam on average each year. Mrs. Schacht  joined Zeta in 2020 as a Principal in the South Bronx,  and is honored to continue to serve the Bronx community as Founding Principal of Zeta Mt. Eden for the 2021-2022 school year.  Mrs. Schacht received her B.A. in Sociology with a Minor in Human Development and Family Studies from The Pennsylvania State University and her Masters in General and Special Education from Touro College. She currently lives in Westchester, NY  with her husband and two girls- Leah, who is entering first grade this year, and Olivia, who is two. She enjoys spending time with her family, exploring new restaurants, going to the beach and constantly looking for new ways to keep her children entertained during a pandemic! 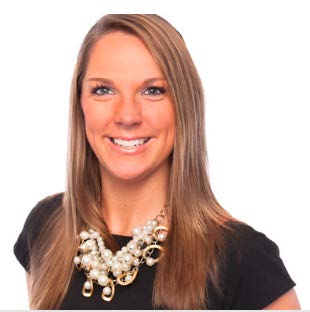 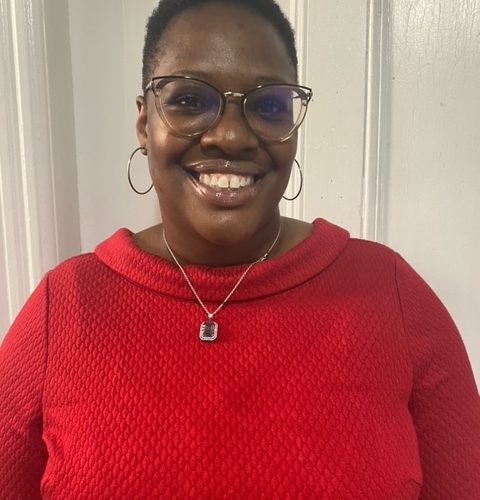 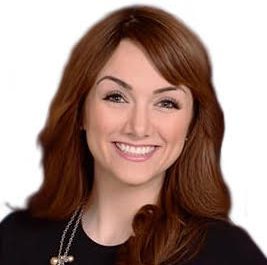 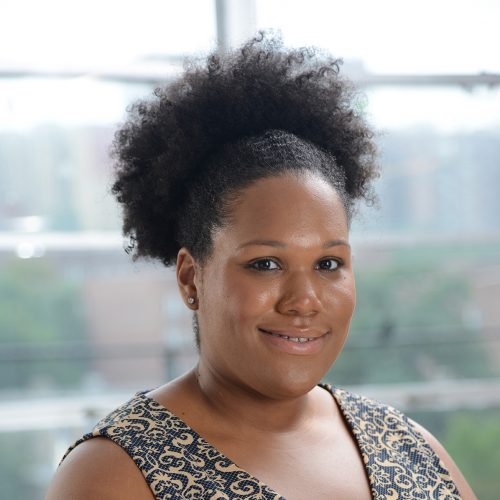