Shea Reeder started her career in education in 2005 as a New York City Teaching Fellow.  During her five years in the Department of Education, she taught 3rd to 5th grades in the South Bronx.  In 2010, she joined Success Academy Charter Schools and taught 3rd grade at Success Academy Harlem 3 for two years before moving into leadership, first as a Dean, and then as a Leadership Resident (Assistant Principal) at Success Academy Bronx 2.  At SA Bronx 2, she helped the school achieve the third-highest score in the state on the 2013 math exam. In 2014, Ms. Reeder became the founding Principal of Success Academy Bronx 4, which she led for four years. She created a strong partnership between the school and families, leading SA Bronx 4 to become one of the top schools in New York in ELA and Math.  Ms. Reeder has a B.A. in Business Administration from Metropolitan College of New York and an M.A. in Urban Education from Mercy College. She earned a second Master’s degree from Jones International University as a K-12 Specialist. When Ms. Reeder is not working, she is helping her daughter with her slime business or discussing novels she has read with her son. 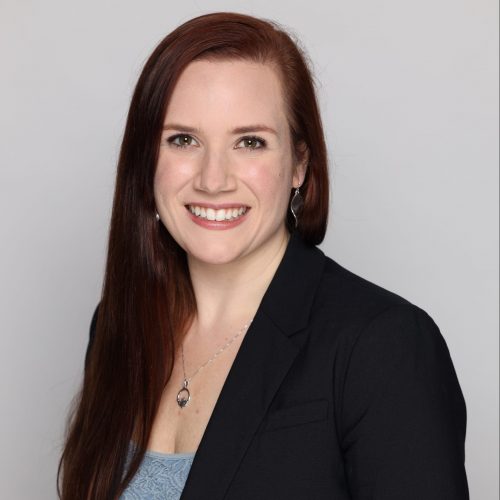 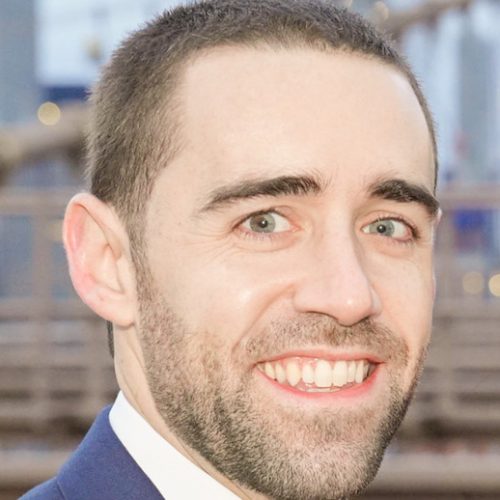 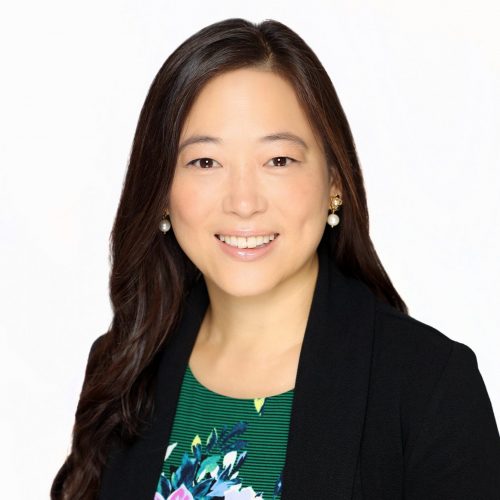 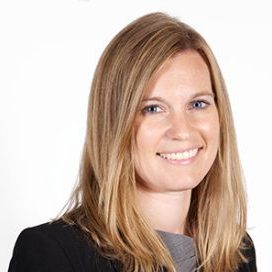