Jenny Sedlis is the Executive Director of StudentsFirstNY, a leading education reform organization dedicated to improving public schools throughout New York.  A front page New York Times article described StudentsFirstNY under Ms. Sedlis’ leadership as “one of the most powerful forces in Albany.” In 2016 and 2017, Ms. Sedlis was selected for the City & State Albany Power 100 list at #67 and #69.  Prior to taking the helm at StudentsFirstNY, Ms. Sedlis co-founded Success Academy Charter Schools with CEO Eva Moskowitz in 2006, and helped grow the network from one to 22 schools in eight years. She received national recognition for leading the organization’s pioneering advocacy and parent organizing work.  Ms. Sedlis earned a bachelor’s degree in politics and international relations from Scripps College. 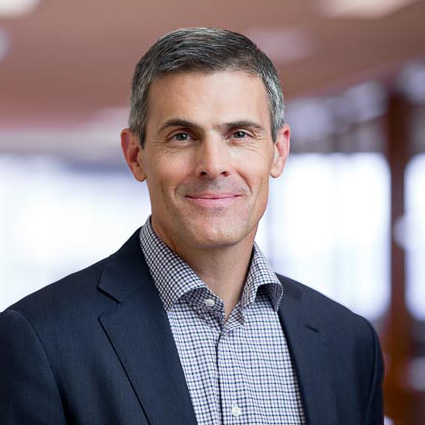 Allen Thorpe Founding Board Chair
More From Our Team