As the chief program officer at New Leaders, Michele Caracappa oversees design, development, and delivery of the organization’s core programs, ensuring that school leaders of all levels—from teacher, leader, to principal supervisor—build the capacity to advance equity and excellence for the school communities they serve.  Prior to joining the New Leaders team in 2019, Ms. Caracappa was a founding team member at Success Academy Charter Schools in New York City. Joining the Success Academy team as a first grade teacher in 2006, she went on to serve in the roles of Assistant Principal, Principal, Principal Manager, and Chief Academic Officer.  As CAO, Ms. Caracappa led instruction across the network’s 47 schools, overseeing curriculum, assessment, and instructional training for over 2,000 educators. During her tenure in this role, Success Academy became the highest-achieving school system in the state of New York, with 90% of students passing the state’s ELA exam and 99% passing the math exam in the spring of 2019.  Ms. Caracappa began her teaching career in the South Bronx, as a fifth grade teacher in the New York City Department of Education. She has a B.A. in Sociology from the University of Pennsylvania where she graduated summa cum laude, and earned a Master’s degree in teaching from Pace University.  In 2018, Ms. Caracappa was selected as a Broad Academy fellow, joining a cohort of school system leaders from across the country working to build their own capacity as education leaders.

Nicole Brisbane Board of Trustees Member

Board of Trustees Member

Board of Trustees Secretary 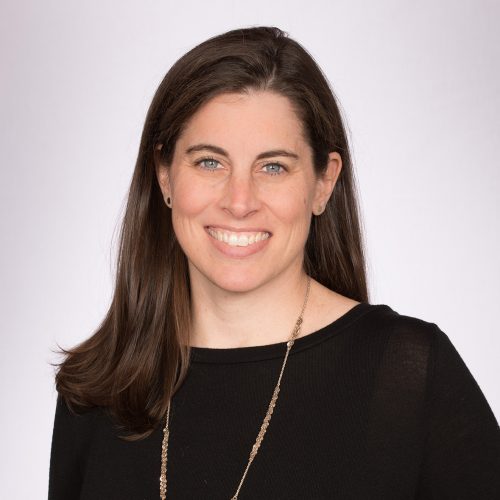 Board of Trustees Vice Chairperson