Paola Zalkind’s commitment to educational excellence began in the classroom, as a kindergarten teacher.  During her school’s first testing year, 97% of students passed the New York state assessments, ranking in the top 1% of all New York Schools.  After serving as an Assistant Principal, she became the Founding Principal of Success Academy Union Square Elementary School and subsequently Managing Director of Schools, managing a large cohort of elementary and middle schools.  She later served as Director of Leader Development at KIPP: New Jersey. At Zeta, Ms. Zalkind is leading our schools in our commitment to academic excellence combined with social-emotional learning and world-class enrichment for children.  Ms. Zalkind is a Teach for America corps member, and holds an M.A. in Politics and Education from the Teachers College, Columbia University, and a B.A. in Law and Society (Literature minor) from American University. 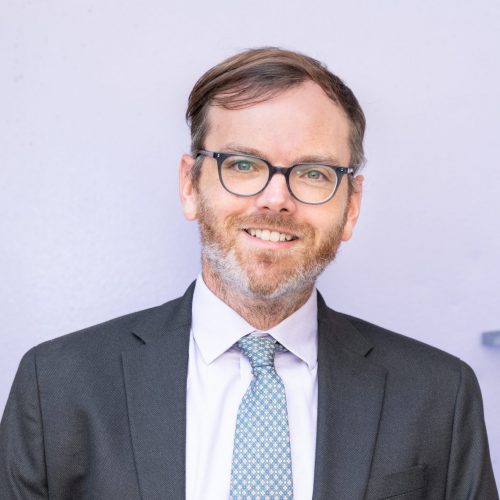 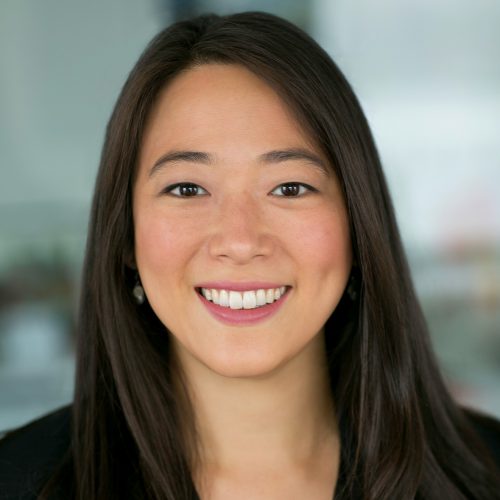 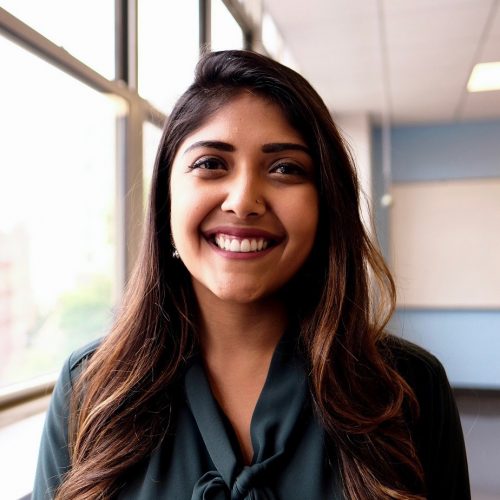 Director of Financial and Operational Strategy